Shallow Tubewell: an irrigation technology to produce off season rice in Mali

The commune of Zangaradougou, in the Sikasso district, hosted a farmer exchange visit on Friday 12th, June 2020 for presentation of a new agricultural technology. An irrigation system implemented by Dr Kalifa Traoré, as part of the Technologies for African Agricultural Transformation (TAAT) project.

At this start of rainy season in Mali, seeing rice already ready for harvesting thanks to the “Shallow Tubewell” technology implemented by Dr Kalifa Traoré of the Institute of Rural Economy (IER). “Rice in the dry season?” We didn’t take it seriously at the beginning, “said Bourama Sanogo, a farmer who took part in the project. “As I participated last year, I accepted this year to be part of the project again,” said the pilot farmer from Bamadougou, one of the two villages where the project was carried out. In this village, the first field impressed the visitors, because, in addition to rice ready for harvest, and happy for water availability, the farmer also diversified his crops by producing eggplant and squash on the last year rice plot.

In Zangaradougou, chief town of the commune, another field is admired by all visitors. It belongs to the Cooperative of Women of the village. The plot is not at harvest stage, because, sown on March 26, 2020, a month later compared to Bamadougou. This rice field is obvious because of the very good vegetative aspect of plants (greenery and turgor of panicles and leaves, vigor of plants, good tillering, etc.)

Before the project came, there had never been rice growing in the dry season here,” said Madjama Coulibaly, a member of the women’s cooperative. “It was a new cropping technique for us. Which made the grain eating birds tire us out last year. This year, we are ready because we have seen the importance of this technology that can fight hunger in the country, “she argues

Shallow tubewell, as explained by Dr Kalifa Traoré; the project coordinator, is a type of drilling that could be, preferably done in shallows or in flood plains. “The principle is simple: It is a 3-horsepower motor pump to which we attach a galvanized pipe (iron), itself connected to the discharge pipe of the motor pump. The engine draw water which sends pressure into the galvanized pipe. This allows you to dig a hole of 6 cm diameter that can go from 6 to 12 meters deep until to reach groundwater, “said the researcher. 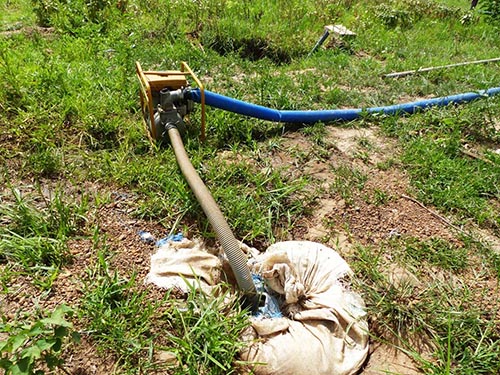 Not only does the galvanized pipe allow digging, but it also allows to reject by the same mechanism all the excavated particles. After the digging operation, we insert another high-pressure PVC pipe drilled on all four sides to facilitate the entry of groundwater, which is then drawn using the motor pump and pumped into the fields using the irrigation network, also made of PVC. “The advantage of the system is that it allows planting off season rice, but also all vegetable crops adapted to the period,” says Dr. Kalifa Traoré. A technology for adapting to climate change, shallow tubewell allows, according to its popularizer, to strengthen the resilience of populations in this changing west African climate.

Technology to up scale

Implemented by the International Water Management Institute (IWMI), the Technologies for African Agriculture Transformation (TAAT) program is funded by the African Development Bank. TAAT has set a target of reaching 40 million farmers over the next five years, and adding 120 million tons of additional food to overall African production. With an agriculture highly subject to climatic variations, and which occupies 80% of the active population, Mali is naturally part of the thirty African countries beneficiaries of the program whose global cost is between 1.5 billion and 2.8 billion US dollars. 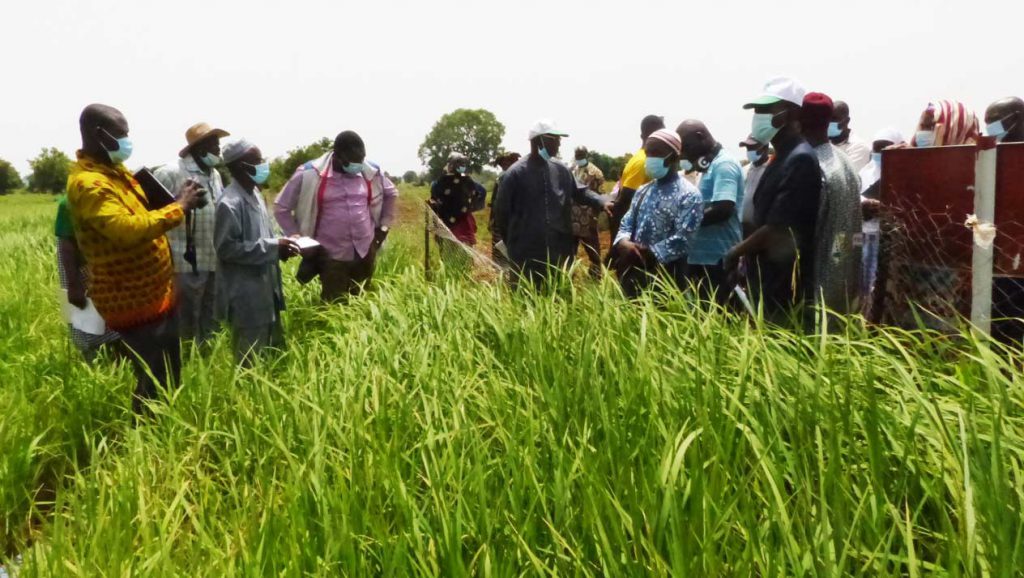 A view of visitors on the rice field/ Photo: Mamadou Togola (JSTM)

In Zangaradougou and Bamadougou, a large delegation of visitors made the trip to inquire about the new technology. They were researchers from the Institute of Rural Economy (IER) of the region of Sikasso and Mopti, and also farmers, farmer-based organization, NGO, etc. «Compared to last year, the technology is being mastered by farmers. Also, the plots are much larger than those of last year, “noted Dr Hamadoun Amadou, Director of the Regional Center for Agronomic Research in Mopti (CRRA).

The women of Bamadougou and farmers of the 16 villages who participated in the visit all expressed the need to acquire demonstration sites at home for a wide dissemination of the technology.

The same request was made by the heads of the technical structures and farmers of the region of Mopti. 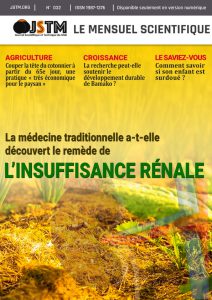 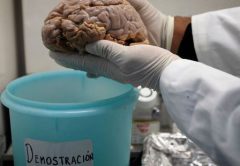 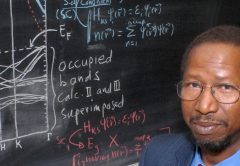 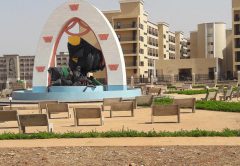 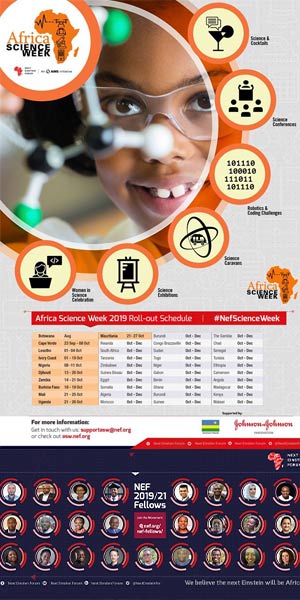 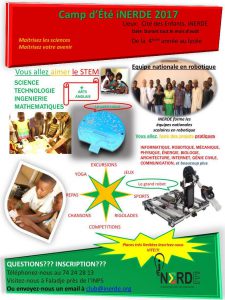